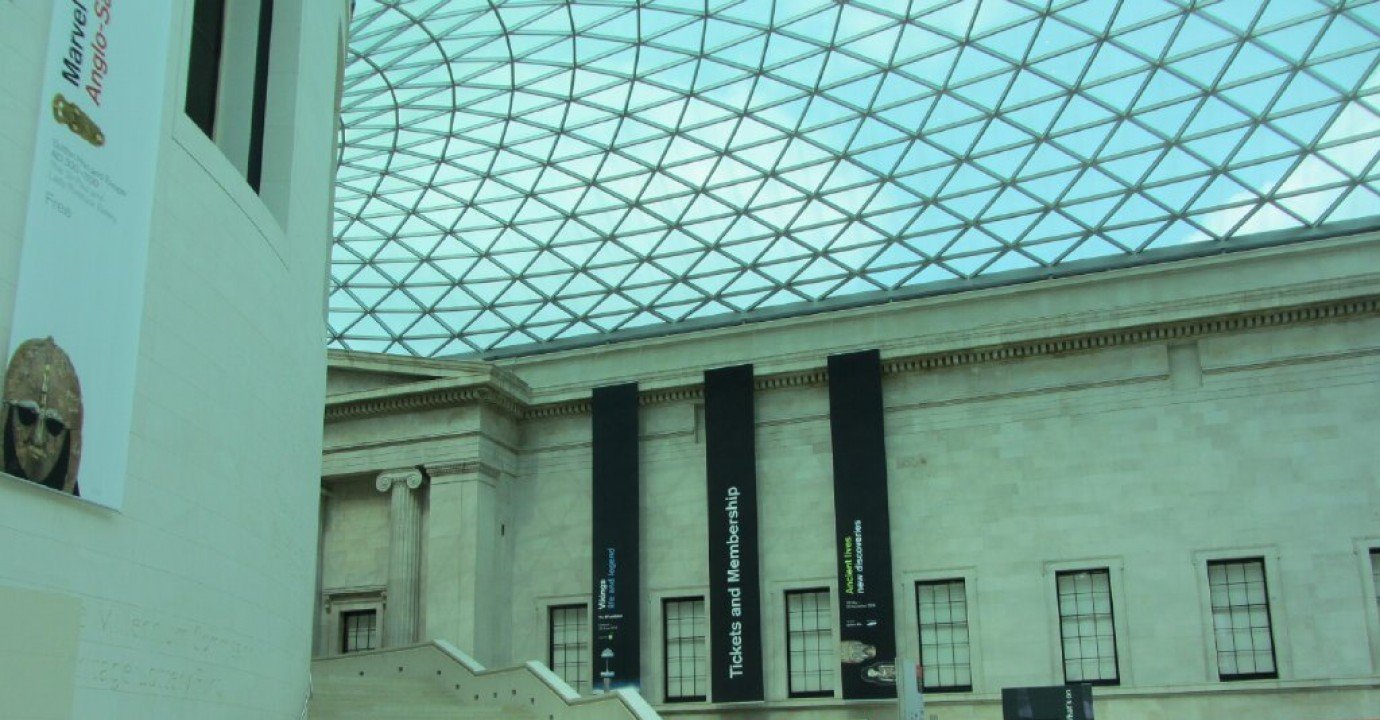 Museums as places of shared authority and public debate

Debates on the role of museums and their place in society are not new. Though museums have become more visitor-oriented over the past decades, a lot of potential remains unused. In this blog post, I would like to discuss how museums can be places of “shared authority” and public debate.

Doing research on cultural policy also inevitably implies reflecting on cultural institutions and, in my case, museums. Thanks to my research and to some colleagues, I started having a growing interest in public history, which is still a young field – though it does not mean that historians only started recently engaging with the public.

When I first heard about public history, I thought that it “must be something with museums”. Yet, I did not further read or think about it. As it turns out, my statement was not completely wrong, but not right either: public history is much more than only museums. Still, for the sake of this article, I allow myself to stick with public museums and provide some reflections based on the concept of “shared authority”, an expression coined by Michael Frisch. “Shared authority” means that knowledge is built in collaboration with the public. It is not the historian who decides alone what should be presented, learnt and discussed, but it is a process involving both sides: historians and the public, academics and non-academic people. As Thomas Cauvin explains, it “relates to the democratization of the knowledge-building process” .

My reflective journey starts with the question whether museums are places of shared authority and public debate. Usually, in (public) museums professional curators and other experts in museology decide what to show and how to present it, based on the collections they possess and acquire. They need to keep the different constraints in mind, such as the costs and the space, but also the public they want to address. However, the choices might be clear and rational to the museum professionals, but not to the visitors, who are not involved in this process. Too often, museums don’t use the possibilities of shared authority and cannot manage to become spaces of critical reflection and public debate.

Public museums have become more and more accessible to the larger public. Debates on their roles are not new, and in the second half of the 20th century traditional approaches were contested, such as by the New Museology . Museums aimed to become more visitor-oriented; they offered educational services and pedagogical workshops. Yet, there remains a lot to be done today in many museums, especially as digital tools and technologies could participate in a democratisation of knowledge. I can only draw my following observations from my own (humble) experiences, and I am sure that there are museums that have already adopted new practices involving the public. I strongly encourage you – the readers and museum-goers – to share your experiences and examples of such museums.

Generally, public museums launch surveys or collect statistics to gain insights on which (temporary) exhibitions are “successful” (though only in terms of numbers). The reasons for this can be linked to legitimation work or the wish to effectively manage their activities. Yet, the choices of what to show and what knowledge to build and share often remain in the hands of museum professionals. I certainly do not want to argue that we don’t need any professionals in museums – on the contrary, they know the collections and how to present exhibits, they are aware of the challenges and issues through their own expertise – but museum exhibitions are often places without much dynamism, interactivity and debate. Museums too often give in to the “charismatic ideology” of artworks and historical objects. Interviews with witnesses are certainly a prominent example where parts of an exhibition are shaped by non-professionals sharing their memories and experiences. Unfortunately, this is only possible for subjects of contemporary history, where witnesses are still alive and able to talk.

When a museum is preparing a temporary (in-house) exhibition, it might reach out to the public to collect specific objects. This was the case of the exhibition on the cold war in Luxembourg at the National History and Art Museum (Musée national d’histoire et d’art, MNHA). Some objects were loans and did not belong to the museum’s permanent collection. As I am personally interested in the cold war era, I liked the exhibition very much, as it told some lesser known aspects of cold war in Luxembourg. However, it was the institution that chose what to show and what knowledge to produce and share. Once the exhibition stood, there was no further interactivity, knowledge-building or crowd-sourcing. And this is the case with many permanent as well as temporary exhibitions in the museums I have visited so far.

In the Cold War exhibition, one object was the visitors’ favourite – a jukebox playing well-known songs from the Cold War era. Why was precisely this object so much appreciated by visitors? I’m still wondering about the reasons: was it because the visitor could play around, touch it, choose the songs she/he wanted? Because it is simply an iconic object? Because many visitors have never seen such a device with their own eyes before? Because of nostalgia? After all, playing songs from the 1950s and 1960s might trigger memories, different for each listener. Others might have images of the “American way of life” popping up in their heads; of diners, Chevrolet cars and the pompadour haircut.

In my opinion, besides their usual activities and missions, museums should try to experiment and show, for instance, a limited range of objects (maybe chosen together with the public?), but telling and collecting stories related to them and making entangled histories visible. Returning to the jukebox: what about letting visitors tell their memories when they hear a specific song played by it? There is a lot of unused potential, and it would be an excellent example of shared authority. The museum would participate in a unique way of building knowledge and sharing it during an exhibition. Museums could become places of public debates, even after the exhibition, not only when they organise conferences that merely allow the attendees to ask some questions.

Museums would spark even further critical reflection on what is shown, on the past, on the role and use of memories. This year, I visited the much-advertised (and merchandised) temporary exhibition Portugal: Drawing the World at the MNHA. It showed many nice and shiny objects originating from former Portuguese colonies. But were there any critical reflections? Not at all. It was an exhibition fully embracing a view on art and culture not unlike Matthew Arnold’s definition, limited to a normative conception of only including “the best which has been thought and said in the world” . I had the impression that it was rather a showcasing of awe-inspiring “things” produced in the colonies. But the sweat and tears behind those objects remained invisible, untold, unspoken. At the end of the tour, the visitor was merely offered the possibility to leave a comment in a guestbook. However, it was a rather intimidating situation: a warden was standing a couple of meters next to it and watching every step of the visitors (at least when I was there).

Museums do not need to radically change their missions and objectives, they only need to think outside the box, experiment with new ways of storytelling, invite visitors to participate in enriching an exhibition, in telling their stories, experiences and impressions. A potentially fruitful way of promoting shared authority and public debates are digital platforms. There are already a plethora of crowdsourcing platforms, virtual exhibitions and digital archives. Museums possess the know-how and the collection, and could use that in making their own sites much more interactive and turning them into digital platforms. And why not, for instance, offering visitors to use PixStori and explore the museum, sharing their own stories about objects that trigger memories and uploading them to the museum’s webpage? Or how about experts sharing some anecdotes?

Such approaches and initiatives would certainly render exhibitions much more dynamic – especially permanent ones. Yet, they would also need curators and visitors to leave their comfort zones and experiment. It would need additional efforts and a lot of trust that there would not be any abuses. But it is only one of many possible ideas of how to involve the broader public in collecting information and sharing knowledge, of how making the museum a place of shared authority and public debate.