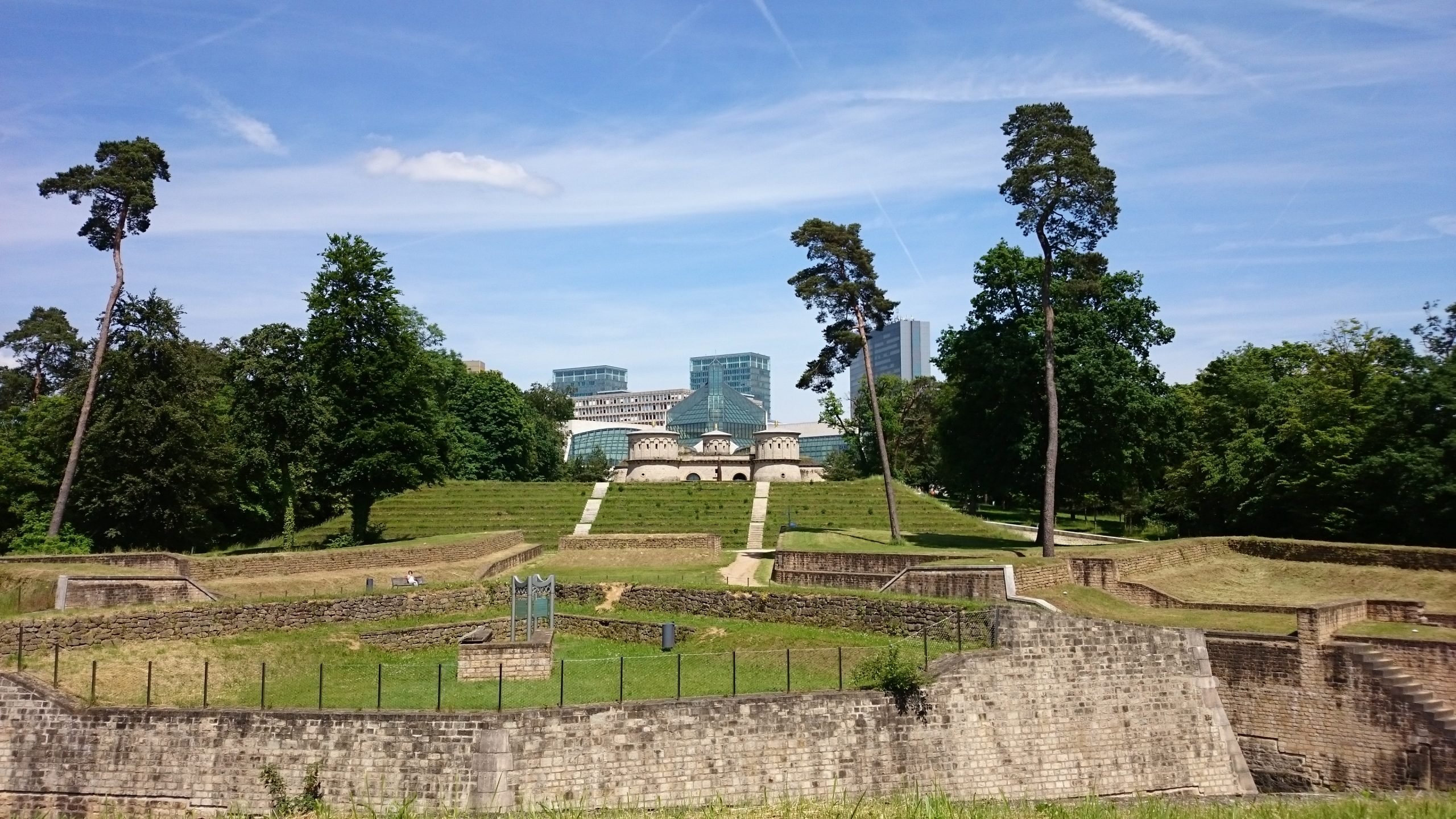 A history of cultural policy in Luxembourg in the 20th century: Outline for a dissertation project

In this article, I will develop a first outline of my dissertation project on the history of cultural policy in Luxembourg, which would include a case study of a cultural institution.

In the following, I would like to provide a brief description of my thesis, as well as the potential framework and research question to develop. I will present some general ideas and guiding principles, but as in most research, they will be adapted, changed or even discarded, depending on the findings. The basic idea consists in writing a case study of a cultural institution by embedding it in the cultural policy context.

Does Luxembourg have a cultural policy? In the French context, Philippe Urfalino argues that cultural policy was invented in 1959, with the constitution of a ministry of cultural affairs headed by André Malraux . In Luxembourg, if we connected the appearance of cultural policy to the creation of a specific ministry, it would only date back to the 1970s. However, cultural policies have already been present before, even if they were less visible and lacked a distinct ministry or department. Thus, a more nuanced approach is necessary. Furthermore, the analysis of cultural policy has to take into account the larger social context, and even international influences.

In order to connect the history and activities of a cultural institution to the broader context and to define what cultural policy even is, the development of a theoretical framework is indispensable. In this respect, I will consider cultural policy as a field where cultural, political and economic interests converge. The underlying idea is not new, as it draws on Pierre Bourdieu’s sociology and Geir Vestheim’s model of ‘overlapping zones’ . However, I will not simply combine aspects from both authors, but also make adaptations and changes where necessary. I cannot agree, for instance, with Vestheim’s presentation of cultural policy as an overlapping zone of only two fields: the field of culture and the arts, and the field of politics, administration and economy. The theoretical framework I would like to develop considers cultural policy as a hybrid zone, where actors from the economic, political, and cultural fields interact. The economy constitutes a specific field, which would result in a model much more responsive to the role of economic interests and actors in the hybrid zone.

Another important feature of this framework is the possibility of the appearance of agents that are themselves hybrid. In this context, the cultural institutions form the most striking example. Indeed, they represent an essential part of cultural policy. In Luxembourg, since the late 1980s, new national cultural institutions have been created, in addition to the older, traditional ones. In my case study, I would like to examine the Musée national d’histoire et d’art (MNHA) in Luxembourg City, created in the 1930s and provisionally opened in 1939 for the 100th anniversary of the independence of the Grand Duchy. Though there is already an abundant international literature on museums, my dissertation would provide a new way of looking at the history of a cultural institution, even more so in the Luxembourgish context. Contrary to studies such as Tony Bennett’s Foucauldian analysis where museums are viewed through the prism of governmentality, i.e. as institutions aimed at turning visitors into docile citizens , I will consider the MNHA as an agent in its own right, who might also act beyond the missions defined by law. Considering the MNHA as a hybrid cultural institution, I would like to analyse how it is influenced by the cultural policy context, which is in turn informed by the larger social evolution. I suggest that discourses on culture and policies influence the activities of cultural institutions. The latter, through their work, try to reconcile different interests that might arise or simply merge them. As for the concept of ‘hybrid institution’, it has already been used by some scholars, but only as a means to transcend the public/private dichotomy of cultural institutions .

I would like to take a closer look at more specific episodes of the history of the MNHA, while also including a ‘distant reading’ of the exhibitions organized over the years. The potential source material can be found in various archives, most importantly the internal archives of the museum and the National Archives of Luxembourg. In addition, I will consult legal texts, parliamentary debates, newspapers, annual reports and various articles related to cultural policy, cultural institutions and the museum in particular.

Luxembourgish historiography has mostly neglected cultural policy as such, even if historians have been working on topics related to it, such as language policy or questions of identity. Yet, except for my own research that I did for my master thesis, no historiographic study exists on cultural policy. General volumes on the history of Luxembourg, such as Michel Pauly’s Geschichte Luxemburgs or Histoire du Luxembourg edited by Gilbert Trausch , neglect the subject. The two books published by Rosch Krieps might come closest to a general overview, but are written from a personal viewpoint, with more episodic accounts than a coherent narrative . If a comprehensive history of the MNHA is missing, too, writings about the history of museums or works on cultural policies in other countries, however, might be useful in better understanding the influences in Luxembourg, such as Dominique Poulot’s volume on museums and heritage . Jean-Michel Tobelem’s account of the management of cultural institutions provides a more general overview of their challenges and relations with other agents .

Thus, my research will touch upon a field that has scarcely been examined in Luxembourg, even if it presently remains unclear what I might discover and where my research will lead me over the next years. In Les enjeux de l’histoire culturelle, Philippe Poirrier deplores that “l’histoire des musées, désormais mieux connue pour le XIXe siècle, reste cependant balbutiante pour le siècle suivant” . Hence, it is time to shed more light on this history.